Talking about Fur in fashion. Written by Hermann Heinrich

A very quick history of fur

It is the most controversial material in fashion – fur. While some see it as the embodiment of cruelty, others see it as the most elegant material in the world. Fur always played an important role in human history. Undisputed, fur was the first material to provide warmth and shelter against the harshness of nature for humanity thousands of years ago. In Ancient Egypt leopard skins were a symbol of status and wealth and European kings and queens passed laws to reserve the right to wear precious furs for nobility. Thus, fur became a status symbol more than a means of protection over time. With the rise of Hollywood stars and trophy wives at the beginning of the 20th century, fur ultimately became the symbol of extravagance and wealth.

This did not start to change until the 1970s, when protests against animal abuse and cruelty in the production of fur started to rise. These protests reached their peak when well-known models and stars like Naomi Campbell posed naked for the PETA magazine with the slogan: “I’d rather go naked than wear fur” in the 1990s. It’s therefore even more pitiful that Naomi Campbell as well as other stars seem to have forgotten that and started wearing and posing in fur again. In general, it seems like many people forgot about the existence of fur since the late 1990s, which weakened the protest movements and gave the fur industry time to recover from the blow it took before. By 2010 a revival of fur in fashion can be seen. In 2015 over 70% of the Fashion Shows in Milan, New York and London featured fur and fur remains hip until today.

Especially emerging markets like China and Russia see a growing fur industry. While in former times fur mainly was provided by hunters, modern society has developed a more pervert form of gaining precious animal skins: Fur-farming thereby means that animals are no longer haunted or trapped in nature, but are kept and born in cages.

Chinese mink’s fur dominates the market at the moment. A report from National Geography gives hints about the bad circumstances in this industry. Chinese farms are often small family-owned businesses with hardly any or no regulations. Their animals are often kept in small, dirty cages exposed to harsh weather conditions like coldness and heat, experience rough handling, and suffer high infant mortality rates. This leads to abnormal behaviours including extreme fearfulness, unresponsiveness, and self-mutilation. Farmers report infanticide and difficulty breeding too, which are also signs of poor welfare.

Not only minks but also other wild animals that are definitely not used to living in small cages are reported to develop extreme behaviours like cannibalism and self-mutilation.

A new wave of protests on the rising

Naturally, animal rights organisations are now trying harder than ever to forbid the production of fur, but people were wearing fur for thousands of years, and they will do so for a long time to come, unless customers finally put enough pressure on fashion brands and politicians to end this bloody industry.

With this goal in mind, the resistance of organisations like PETA, WWF, Greenpeace and Co. is on a new high again and reaches out to new channels like Instagram, Twitter, and Facebook. Thus, spreading the awareness of the unspeakable ferocity of fur farming. These protests, fortunately, are not without results. In August 2017 Vogue Paris published an article highlighting the benefits of faux fur and Gucci announced to join the completely fur-free fraction of high-end designers. Fur comes and goes in waves it seems, and animal rights organisation and the fur industry try to win supremacy in the discussion.

Faux fur as a “new” alternative

But hopefully, the time has ultimately come to say goodbye to real fur. Modern techniques and materials make it easy to produce fake fur, mostly referred to as Faux Fur, which is hard to distinguish from its real counterpart. However, Faux Fur is not as perfect as it may seem for some reasons. Foremost, the production of Faux Fur produces a lot of waste and is using a great number of chemicals to deliver a certain quality – thus, poisoning the environment. Some even argue that real fur is the more sustainable product as animals are a “sustainable recourse”, whereas plastic is not biodegradable. What is more, PETA discovered that Faux Fur can also contain parts of real fur. Especially products from China tend to contain fur parts from racoons because keeping and killing them is still cheaper than the production of synthetic fur. One may wonder then why fur is seen as such a luxury item if its synthetic counterpart is even more expensive in the making. All in all, Faux Fur can also be an important tool for designers that won’t leave behind the stylish element of fur in their designs.

The struggle with human supremacy

A very common argument often used by pro-fur supporters is that fur production is by no means different from other forms of mass husbandry, where animals are ultimately killed for the needs of mankind. This is wrong for two reasons. Foremost, while meat and other products won by the husbandry are still an important factor in survival for many people around the globe, modern housing and clothing provide more than enough possibilities to survive without a big coat made of up to 20 animals or more. Secondly, most organisations that fight against the use of fur also pillory the circumstances of mass husbandry in general. PETA, WWF, Greenpeace and their like not just once showed what despicable circumstances and practices are common in this industry. Many people, especially in the industrialised world, come to realise now what animals have to suffer to provide us with basic products. Therefore, more and more people are buying their products deliberately from sustainable and biological sources. But it seems like the thinking of humans as the superior species on this planet still gives too many people the feeling that slaughtering animals in their thousands is our god-given right. The tragedy is that people often do not see the difference between the production of food, a basic need for human survival, and style elements.

The positive side of the fur

After all, the production of fur may have one positive side effect and boost the discussion about animal rights in general, giving animals the chance for a more species-appropriate life. It seems for now this is the more promising goal. Although a few countries within the European Union already banned fur farming, a majority still have very relaxed regulations on those industries and also on the European level, there is only little regulation. In other parts of the world, like China and Russia, matters are even worse.

Therefore, it seems a more reasonable goal to aim for better and more humane conditions for animals – as a first step.

For more articles like these, go check our Blogs or go to our social media channels: Instagram or LinkedIn 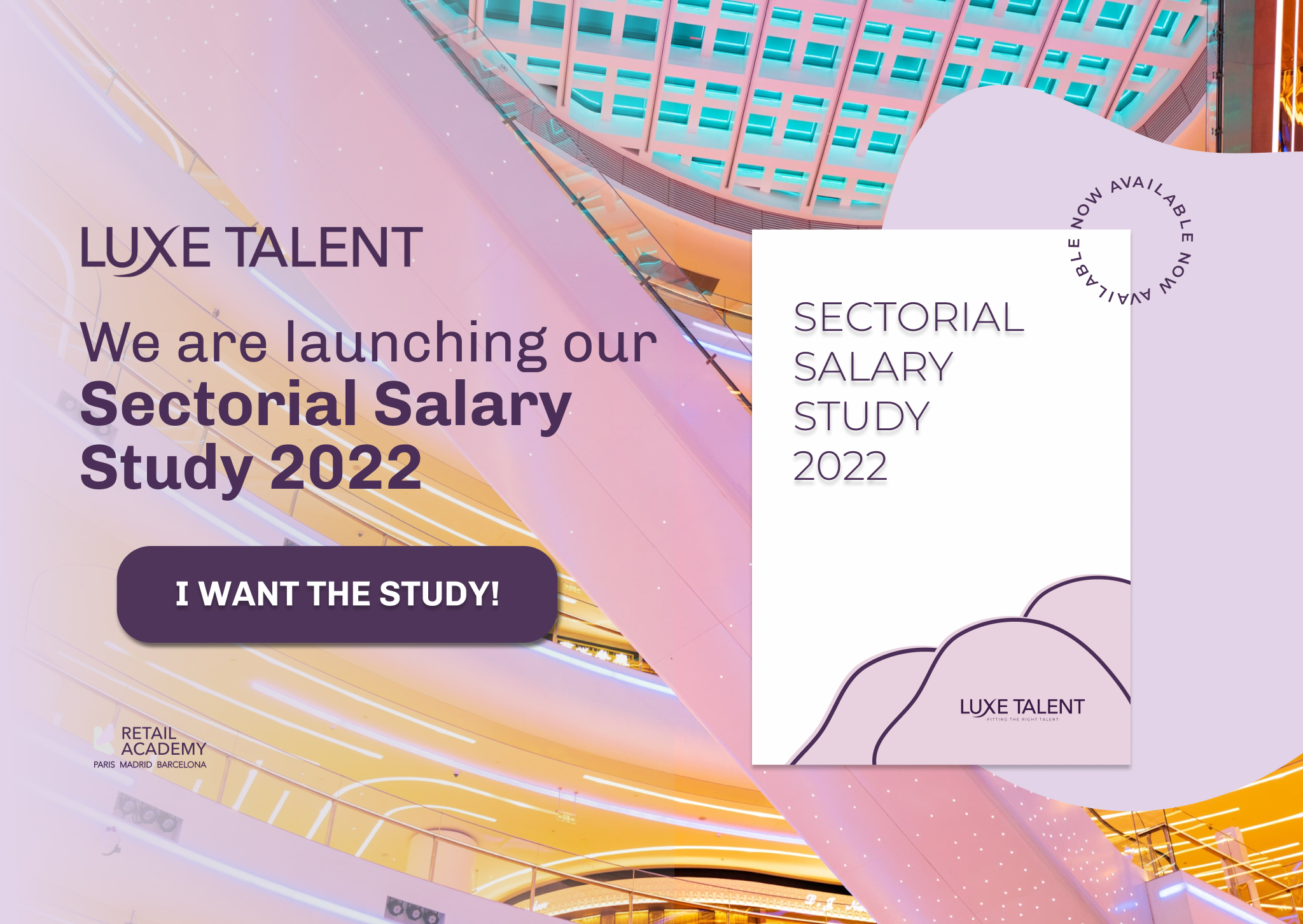